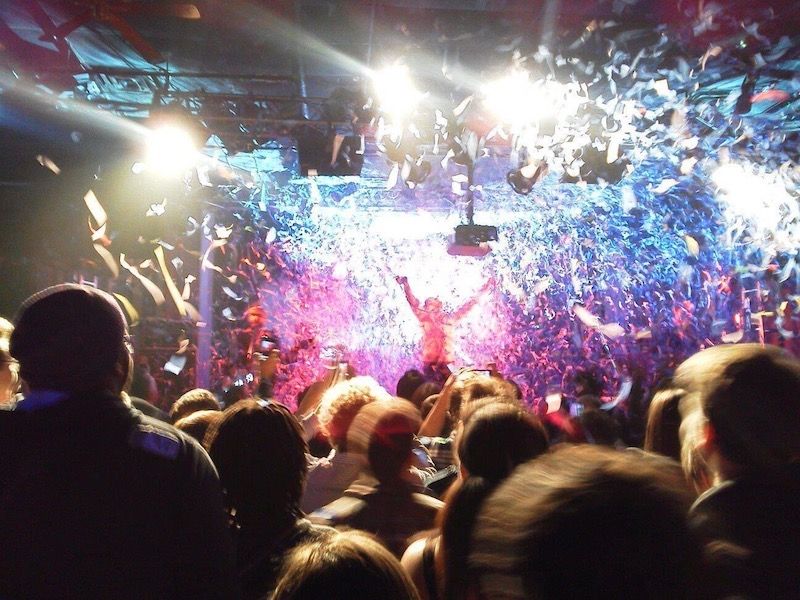 Paul Manna of 24-7 Entertainment is rejoining forces with Brian and Scott Recher to bring back one of Maryland’s most beloved showrooms, the former Recher Theatre, which will now simply be known as The Recher.
The Recher will include numerous upgrades in the form of a new stage, refurbished restrooms, sound and lighting improvements, new dressing rooms and catering from neighboring restaurant Towson Tavern.
“I’m fully aware the touring industry has drastically changed since Recher’s heyday, but this addition to the Baltimore landscape is a much needed option for touring artists and area fans,” Manna said in a statement. “Since Live Nation and AEG came to town to control our two largest clubs, the amount of shows in Baltimore has decreased considerably. And they don’t make it easy for independent promoters like myself to work in their rooms. The model is clearly broken and a need for change is evident. I’d like to believe our industry is more creative than this.”
In its previous life The Recher hosted the likes of Iggy Pop, Linkin Park, Slayer, Keb Mo, Vince Gill, and The White Stripes. Technically located in Towson, Md., The Recher hosted 275 shows a year from 1997 to 2011, thanks to support from fellow independent promoters IMP and Walther Productions. The venue closed in 2013 and opened as Torrent Nightclub in 2014.

The building itself was originally a 1920s vaudeville theatre, which was sold to the Recher family who operated it as a cinema in the 1950s. Brothers Brian, Scott and Steve converted into a billiard parlor in the ’90s and Manna started booking shows there in ’97.

Check out the actual Wall of Fame inside The Recher!